Don't Cut Our Capacity to Care for Children

Florida’s children’s hospitals are facing House and Senate budget cuts from a reduction in base rates and the elimination of hospitals’ Critical Care Funds. Protections were provided for several specialty-licensed, or freestanding, children’s hospitals, but the majority of children’s hospitals that exist within larger health systems will face substantial and unreasonably large drop-offs in inpatient and outpatient funding.

Breakdown of Impact to Member Hospitals

The Senate offered the House a health budget on Saturday that would wipe away most of the $250 million in Medicaid spending cuts that were proposed last month, but the Senate’s proposal will also only meet halfway on a priority of House Speaker Chris Sprowls.

What happened: Senate Subcommittee on Health Care Appropriations Chair Aaron Bean (R-Fernandina Beach) said the revised health budget removes a 10 percent cut for most programs that receive recurring funding, which was included in the budget that was sent to the House last week.

“All of those cuts are gone,” Bean said. “We’re bringing it all back.”

Key context: Missing from the Senate offer was more than $239 million requested by Sprowls (R-Palm Harbor) to extend Medicaid postpartum services from 60 days to one year. The Senate offer would only cover six months.

The House and Senate agreed before Saturday’s meeting to provide the state health care budget at least $600 million more in general revenue than what state lawmakers anticipated last month. Bean said the state had received a “number of new” sources for recurring revenue, which is usually a requirement for Medicaid.

Background: The Covid-19 pandemic sent Florida’s economy into an economic tailspin that created a more than $2 billion gap in next year’s state budget. To help cover the gap, the Senate last month proposed more than $250 million in cuts to Medicaid hospital reimbursement rates. The House called for more than $390 million in Medicaid cuts.

Now the state is flush with more than $2 billion in revenue, and restoring health care cuts is now in the hands of the House. But without enough money behind Sprowls’ postpartum funding, some top priorities included in the health budget by Senate President Wilton Simpson may suffer.

The Florida Association of Children’s Hospitals (FACH) member hospitals annually review legislative issues and actively advocate on the state and federal levels. Our legislative work is  coordinated with the Safety Net Hospital Alliance, Florida Hospital Association (FHA) and The Florida Chapter of the Academy of Pediatrics. 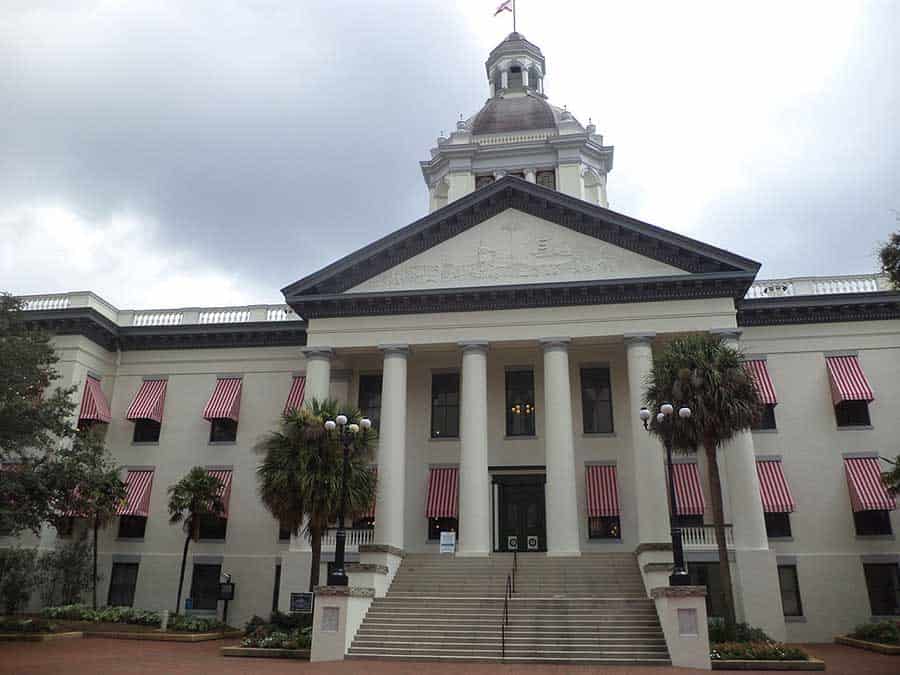 Protect Medicaid general revenue funding appropriated by the Legislature including the DRG base rate increase, pediatric outlier increase, trauma center add-on, and the replacement of the intergovernmental transfers reduced due to the Low-Income Pool reduction.

Increase funding, expansion, and collaboration for statewide pediatric genetics centers to reduce the backlog and respond to increased demand for testing and treatment.

Advocate for the development of a statewide strategy to address mental/behavioral health services.

Develop a statewide strategy to build and fund a system for pediatric rehabilitative services to adequately fund and coordinate care.